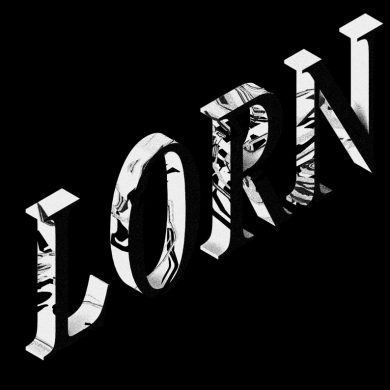 Lorn’s music is exquisitely dark and ominous, simmering with anger that churns forcefully against a furtive longing. He draws not only a portrait of shadowy struggle but also arouses a dynamic universe of sentiments using deconstructed sounds.

Influenced by the sounds of metal, drum and bass, ambient, classical, early hip hop and funk, the music that pushes itself out of Lorn’s head is uncompromising to the point of defiance, sharply reflecting his commitment to his craft that has inspired so many others.