Game Audio Factory is taking advantage of the 2016 Gamers Assembly to formalize the launch of its new record label: G4F Records (Facebook – Twitter) dedicated to music, image and videogame soundtracks!

Come to our G4F Records and SPN stand and relax: listen to award-winning videogame OSTs and go behind the scenes of its productions.

You will also get the chance to win prizes:

by answering the following quiz: https://www.g4f-records.com/concours/

Sunday will be the high note of the event with a DJ set of Toxic Avenger & Greg Kozo from Make The Girl Dance warming up the audience for the Overwatch finals, in partnership with Covage. 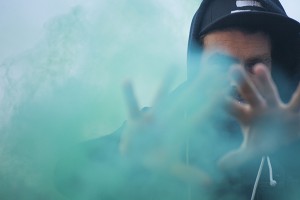