Announcement of the OST to A Normal Lost Phone 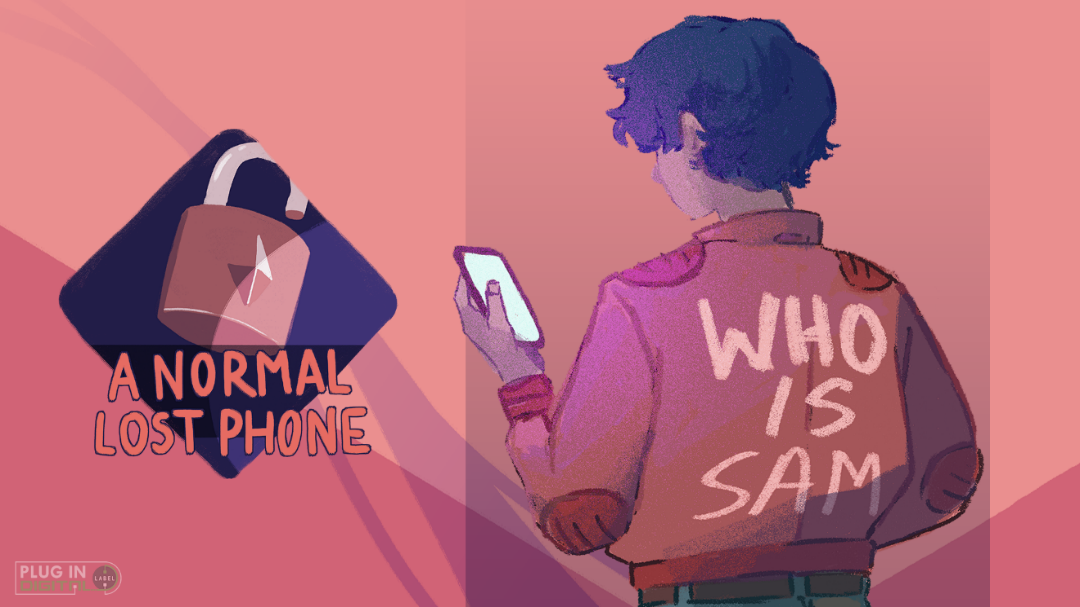 Here is the original soundtrack to the investigation game, A Normal Lost Phone.

The OST to the first video game from the development studio collective Accidental Queens, A Normal Lost Phone, is now available on Bandcamp! You can enjoy a sneak preview of the album with one track, “Forgotten Phone”, by the artist Stöj Snak who wrote the piece specifically for the game. The 12 tracks in the OST were composed by different artists who each bring their personal touch to the OST.

The OST is a real mix of genres including pop, ambient music and indie folk inspired by the original soundtrack to the game “Life is Strange”. See the artists who created the OST:

We will reveal more music over the coming weeks and up to the official OST and game release on January 26.

A Normal Lost Phone is a detective and logic game. You find a smartphone and are then free to explore its content to unveil all the secrets in the life of its mystery owner.

You can download for free (Pay What You Want) the tracks in Bandcamp and listen to them on YouTube as well.