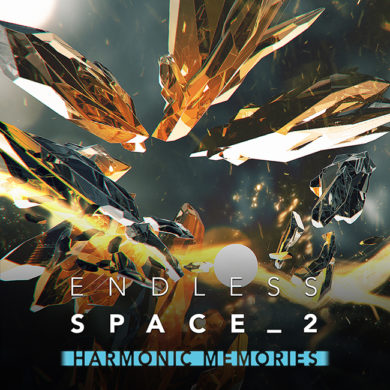 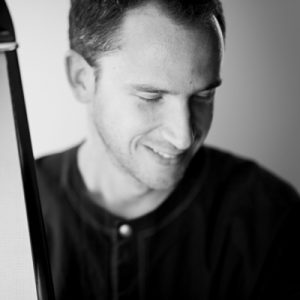 The new tracks of the album are remix from the first Endless Space game. FlybyNo chose a handful of tracks among the fans favorites, in order to remix them in an electro and space-opera style, closer to the Endless Space 2 artistic direction.

Available since the 15th of November.

Endless Space 2 is a Strategic Space Opera, featuring the compelling “just one more turn” gameplay, set in the mysterious Endless universe. As the leader of your civilization, will you impose your vision and build the greatest stellar empire?