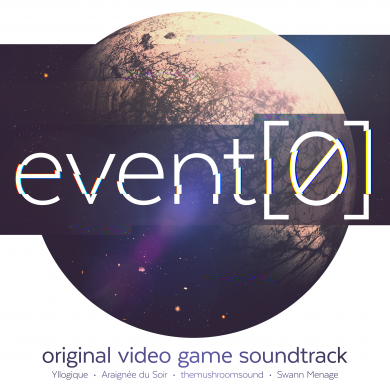 The original soundtrack to Event[0] includes 5 tracks and was released on July 13, 2017.

An atmospheric album with unique sounds: The track “Hey Judy” is a bittersweet ballad evoking loneliness and fragility while “Kaizen” is a heavy robotic piece infused with dissonant sounds.

Event[0] is a sci-fi narrative exploration game where you build a relationship with a lonely spaceship computer to get home to Earth.