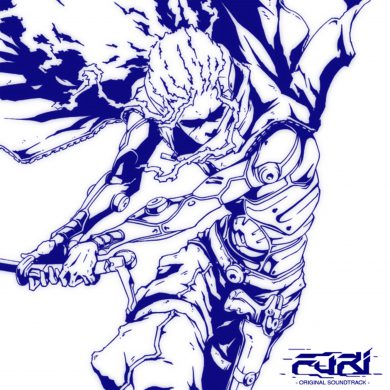 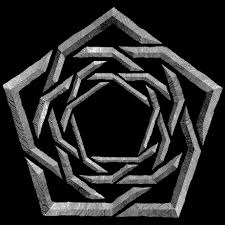 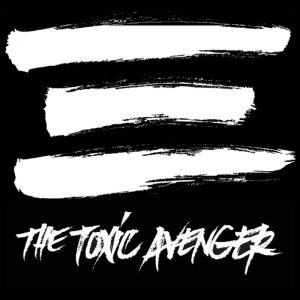 The OST includes twenty tracks and was released on July 7, 2016.

The involvement of all the artists made it possible to conciliate both their universe and culture with the artistic direction of Furi. Every track was created exclusively for the game. With these powerful and intoxicating tracks, the boss fights reach a whole new level.

Produced by The Game Bakers
Published by G4F Records

Furi is all about capturing the tension of one on one fights against formidable adversaries. It’s a game of boss fights only, where everyone has a reason to fight. Along the journey to freedom, it asks the question of what’s worth fighting for?

Furi is fast paced and ultra-reactive. It’s intense and challenging. Gameplay is a unique mix of close combat and dual stick shoot.