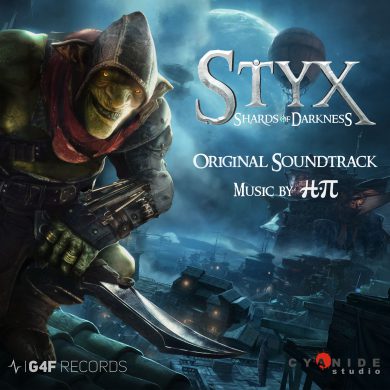 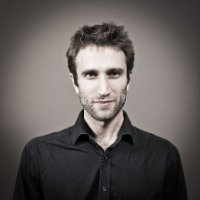 The original soundtrack features 16 tracks and was released on March 14, 2017.

The music was composed by H-Pi.

Feast your ears on melancholic tracks with an exotic touch which will take you on a journey through Styx’s world.

Styx: Shards of Darkness is an adventure and stealth game developped by Cyanide Studio and published by Focus Home Interactive. In this sequel to Master of Shadows, you play the sarcastic goblin Styx. The latter sneaks his way through the city of Korrangar with the sole aim of seizing a mysterious gem forged by Dark Elves.