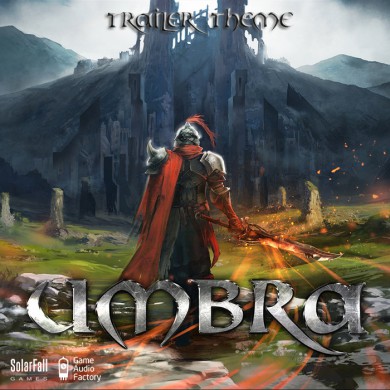 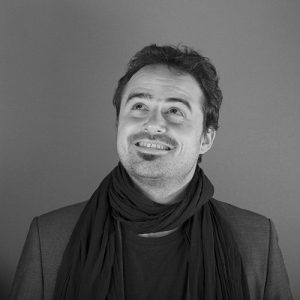 The soundtrack to Umbra, now renamed Wolcen: Lords of Mayhem, will be updated during the game development.

You can already listen to the first official track from the game, the Trailer Theme. A true call to adventure and an epic track that lends a totally different dimension to the game.

The music was composed by Xavier Collet (Ikoo) and was released on May 14, 2015.

The track was composed by Xavier Collet (Ikoo).

Umbra (Wolcen: Lords of Mayhem) is an isometric open world action-RPG in a corrupted world that is falling apart. An epic adventure begins in which you can roam the world to fight inhuman, mutated monsters and discover the terrible secret of the extinction of mankind.

The game is developed by Wolcen Studio, previously known as Solarfall Games. This Kickstarter project was fully funded in June 2015 and became the highest funded French game project ever on Kickstarter!

The game is currently available from Steam Early Access.