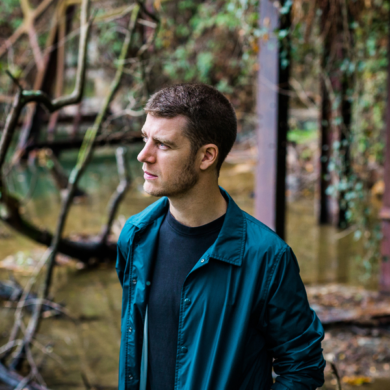 As a multi-instrumentalist composer, Maxime Hervé stands out for his ability to mix musical genres, create rich and unique sounds and his ability to skillfully combine music and image. He has been nominated and awarded at numerous festivals for his work, such as the Young Talent Award at Media Sound Hamburg 2017.

In the field of video games, he composed the soundtrack for Space Hulk: Tactics, developped by  Cyanide and Solasta: Crown of the Magister developped by Tactical Adventures.

Maxime Hervé is also credited as an assistant on the Resident Evil 7 soundtrack or as a copyist on the Shadow of the Tomb Raider and Final Fantasy XV: Episode Ignis soundtrack. 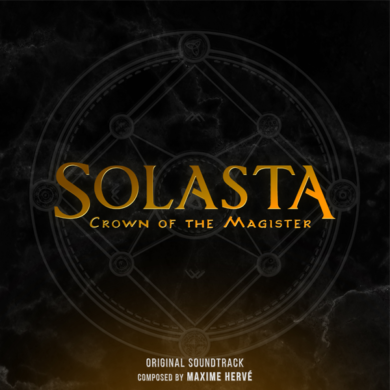 Solasta: Crown of the Magister Soundtrack