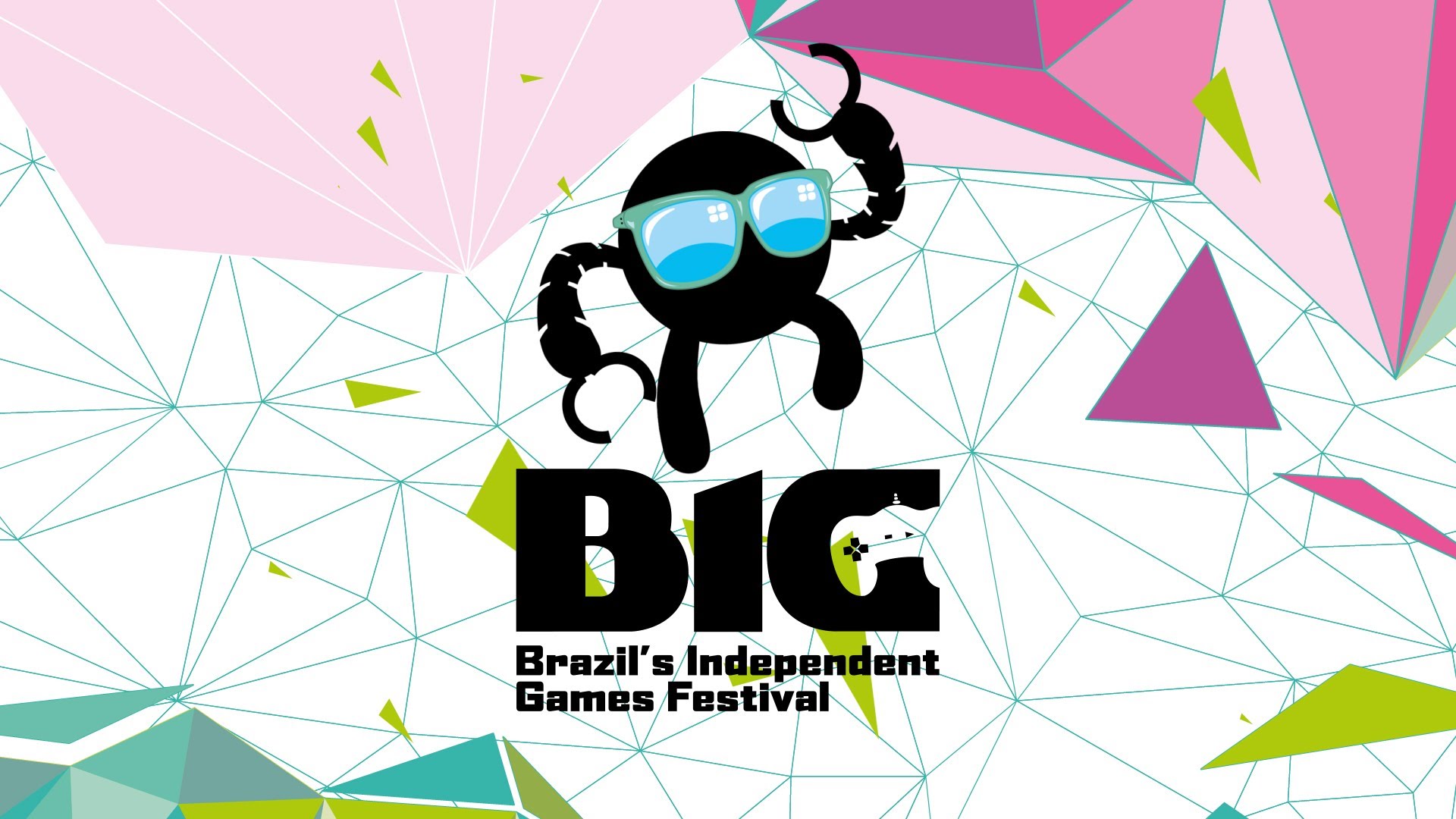 From June 25th to July 3rd, many independent developers from all over the world will get the chance to present their games to the public. The fair will also allow the professionals of the industry to meet each other. In order to encourage that, other events are also organised: the Business Forum, the BIG Impact and the BIG Playable City.

These forums will take place from June 29th until the end of the festival. A website is available for professionals who would like to plan their meetings and organize their schedule. Do not hesitate to contact us or to come and meet us if you are there.

Forums will also include various conferences, dealing with technical elements such as the game engines Unreal and Unity, as well as with cultural differences between the markets of the industry, eSports, Transmedia, and so on…

Find out all the information on the festival, the conferences and the companies attending the event official website.