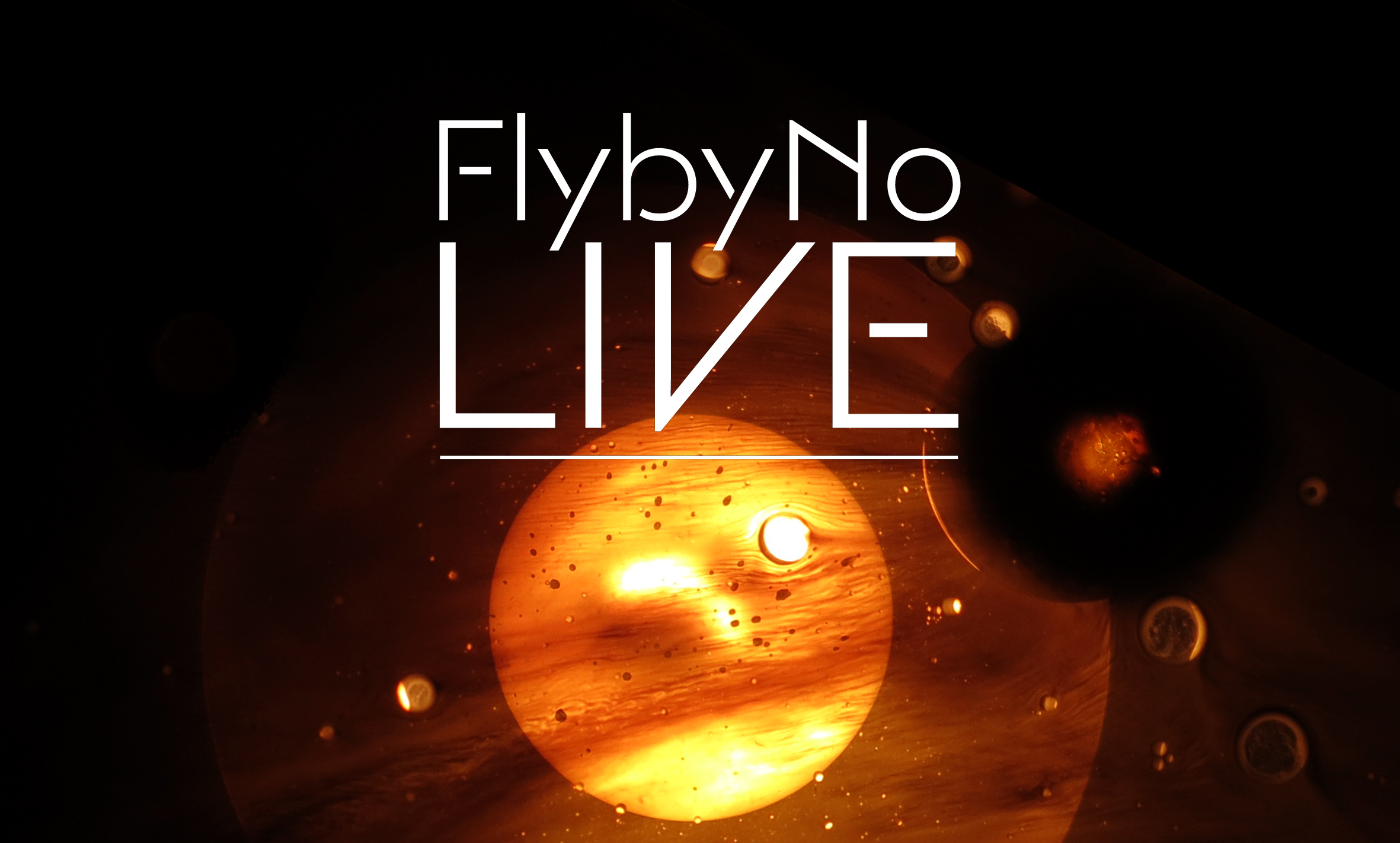 FlybyNo will be performing a medley of tracks from the Endless universe to mark Endless Day on Thursday, January 19, 2017.

To celebrate the sixth anniversary of Amplitude Studios, a Beer2Gether event will be held at the developer’s studios prior to the FlybyNo live concert, where fans can meet the team and enjoy some free drinks and snacks!

The event will be topped off at 8.00pm with the FlybyNo live concert at Amplitude Studios. FlybyNo will be playing tracks from the Endless Space, Endless Space 2 and Endless Legend games on his favorite instrument, the harp. The show will also feature wonderful artworks created by Marie Bouchet. 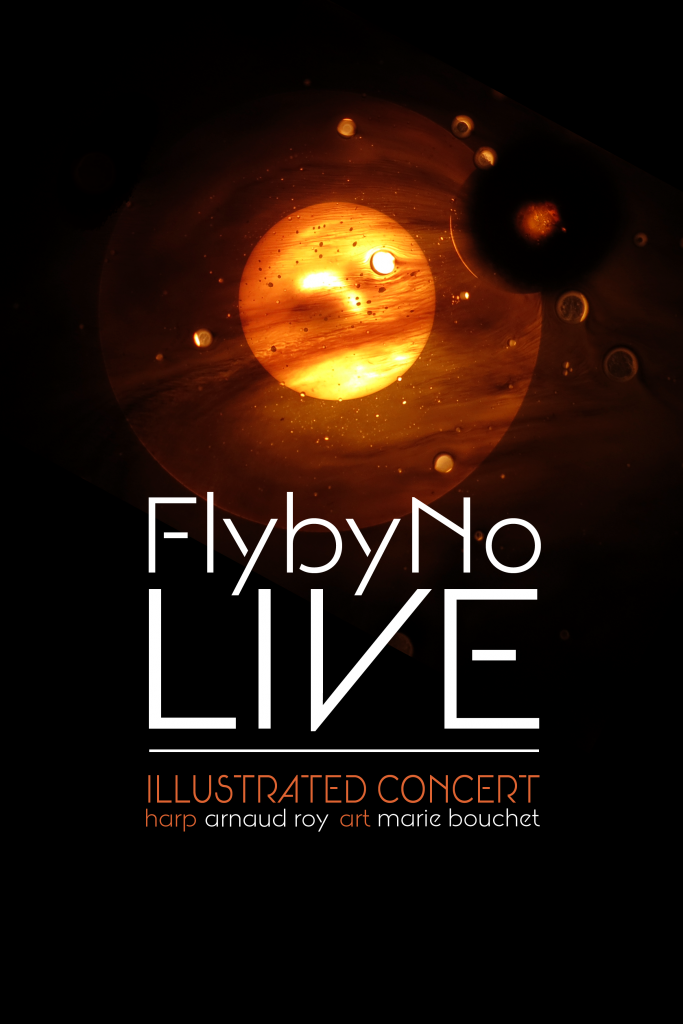 This event coincides with “Endless Day“, a regular gathering of fans of the Endless universe, which will take place on January 19, 2017 at 5.00pm. The streaming will include news on the content of the latest update of the Endless Space 2 Early Access. This update will also contain a new track for Endless Space 2 that will soon be available on our YouTube channel and SoundCloud page.