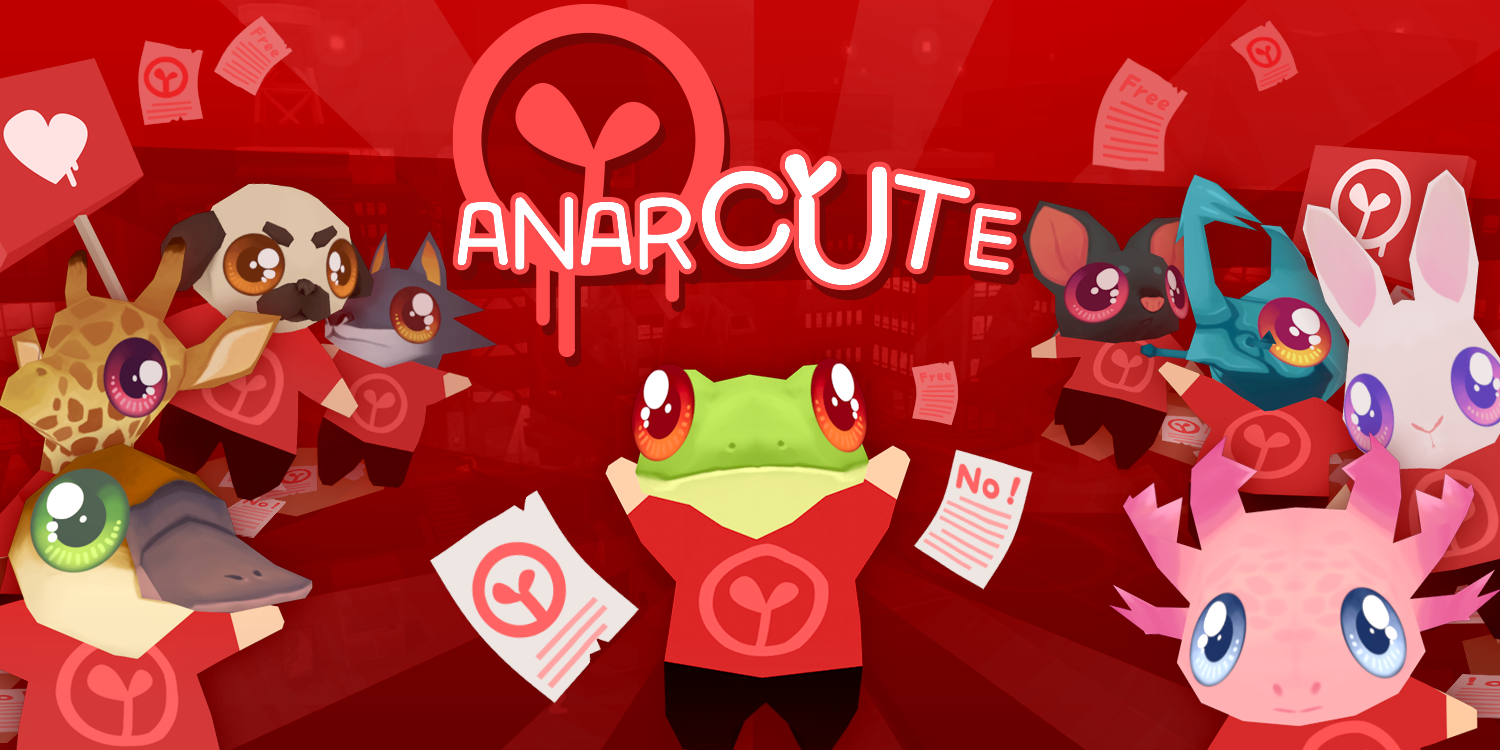 Hear the OST to Anarcute on Bandcamp and YouTube 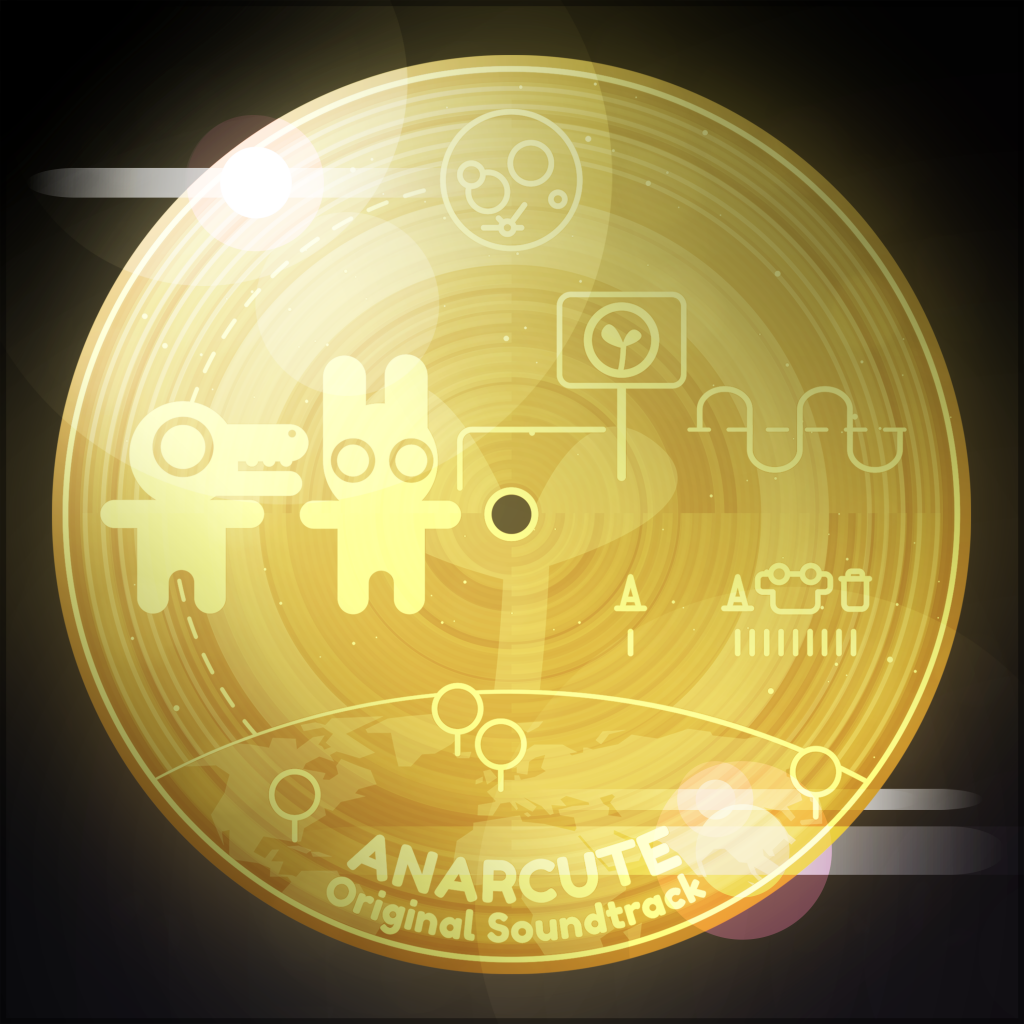 Following the release of the game Anarcute on July 12, 2012, you can now access the original soundtrack composed by Nomade! This is crazy, funky music, shot through with the game universe. Besides the main game themes, the tracks depict the different cities you travel through during your adventure. This enables us to identify the sounds of the different areas while still enjoying the fabulous music created by Nomade that underpins the action.

Anarcute is an indie game developed by students from the Supinfogame school, who have now formed the Anarteam studio. The game has a wide appeal owing to its cute world and intuitive gameplay. You control a revolutionary mob and try to liberate the populations in the largest cities on the planet from their oppressor, the Brainwash Patrol.

The game is now available on Steam and Xbox One.

The OST is now available on Bandcamp and YouTube! 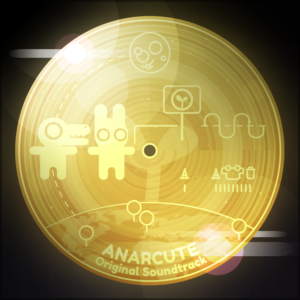