A new OST for Pankapu is now available 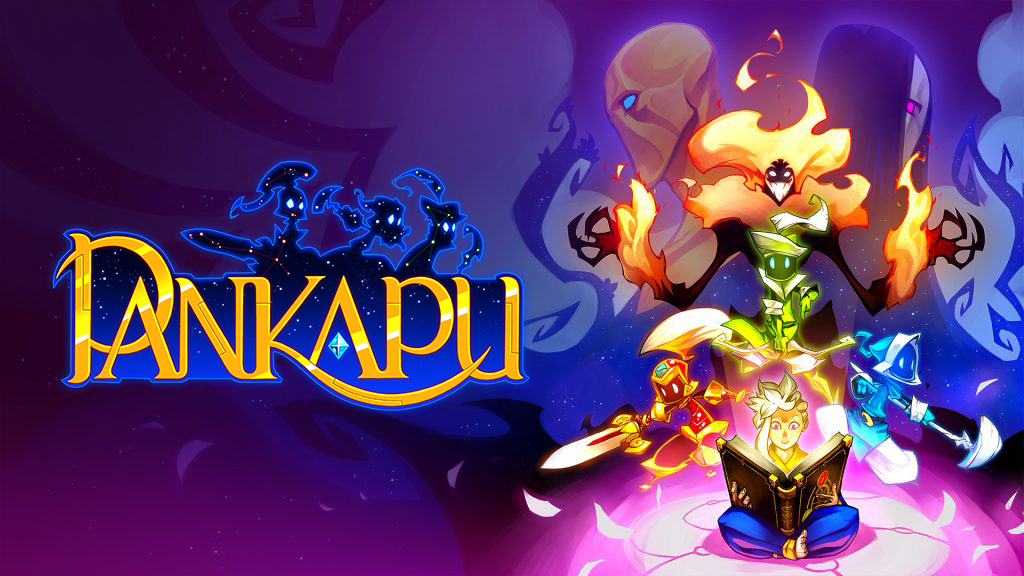 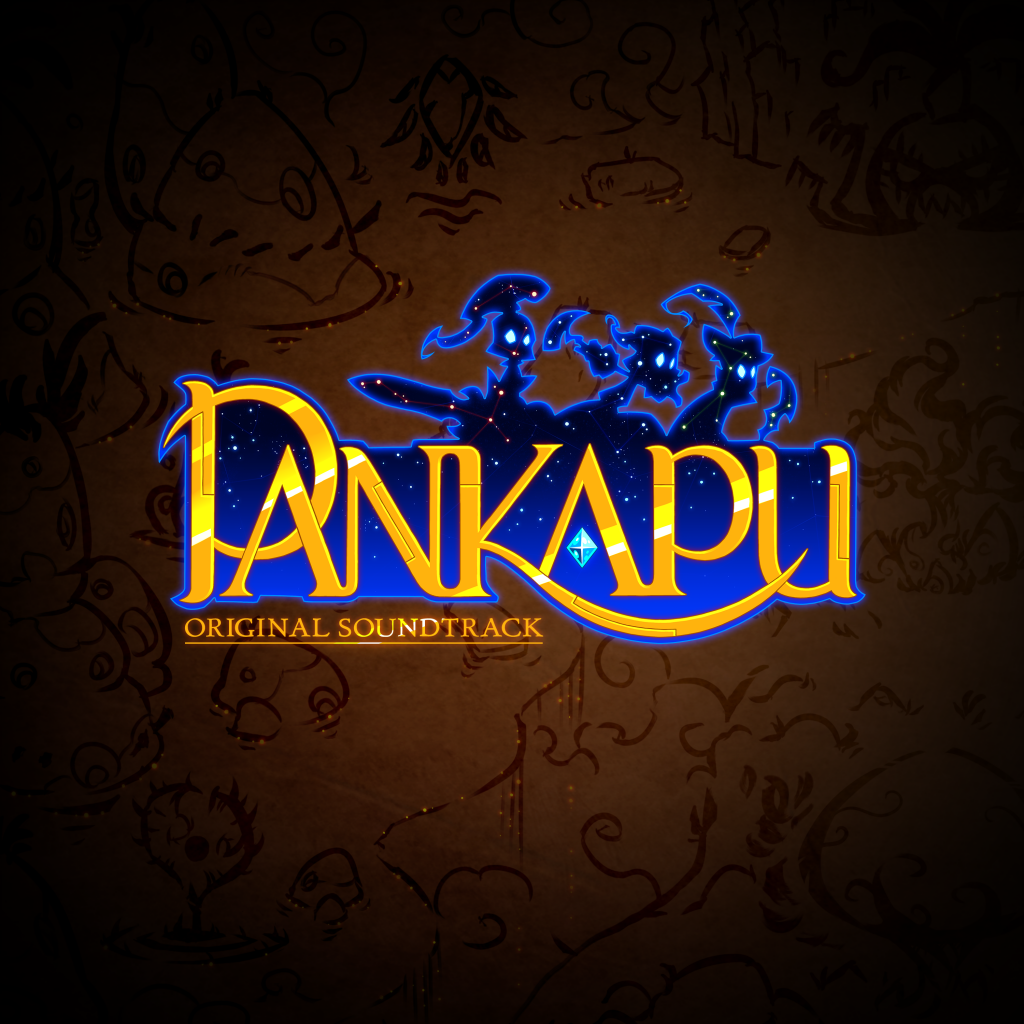 The soundtrack to Pankapu is a fantastic voyage around the universe created by the team at Too Kind Studio. Some of the works penned by the composer, Matthieu “Ganaé” Loubière, are a nod to the original soundtracks of the classic Japanese RPGs of the ’90s.

Although his works are a genuine tribute to this pivotal era in video games, the music has its own unique style. Sometimes joyful, and at others more somber and mysterious, the OST gradually introduces new instruments to convey the magic of the game world. 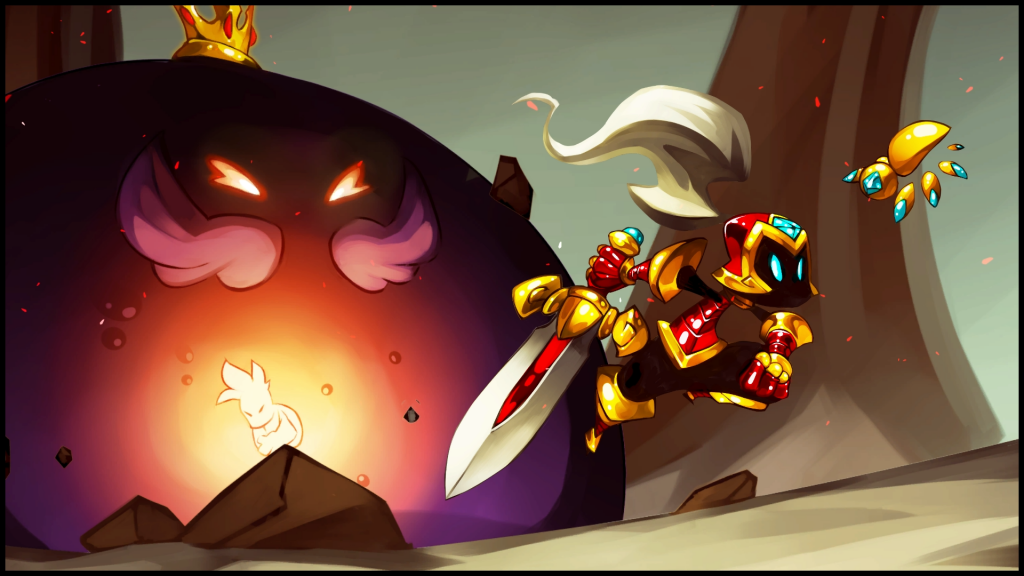 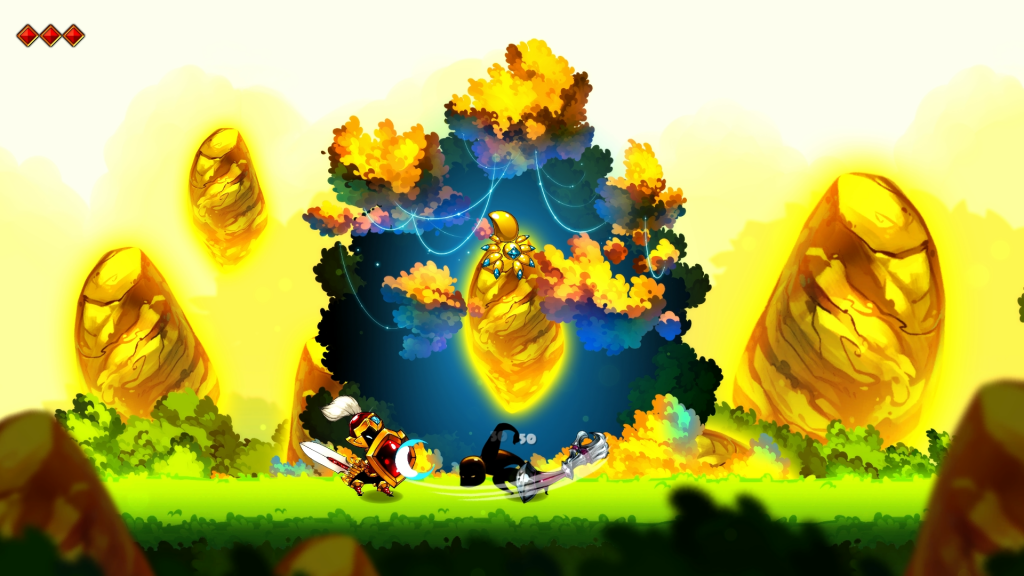 Pankapu is narrative platform/action game set in the majestic universe of Omnia, a world conjured up in the dreams of a child, Djaha’rell. The gameplay in Pankapu is inspired by the classic 2D games of the ’90s, with a frenetic style that still enables you to explore the levels. Episode 1 of the story is now available on Steam (coming soon on PS4 and Xbox One), and the next installment will be released in the spring.

The original soundtrack is now available on Bandcamp and YouTube. Get all the latest news on the game and the dev team on Twitter and Facebook.