Release of the OST to A Normal Lost Phone 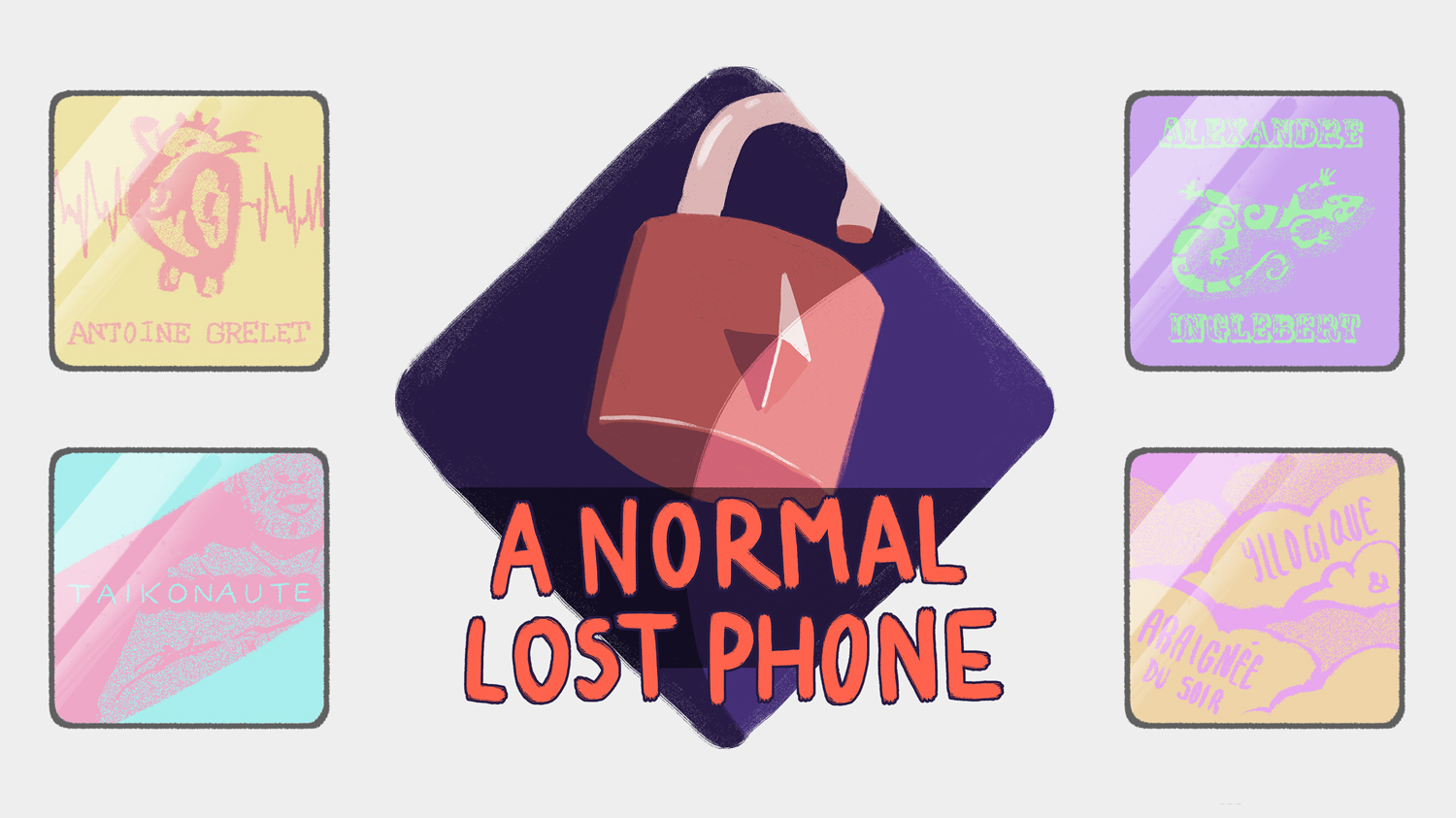 The original soundtrack to A Normal Lost Phone is now available on Bandcamp and YouTube!

We have already unveiled three extracts from the OST to A Normal Lost Phone over the last few weeks, but you can now listen to all 12 tracks in the OST, which was composed specifically for the game. The album was created by twelve artists, who each contributed an original work written in their individual style. 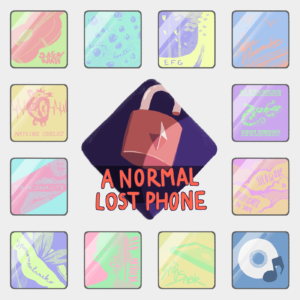 The sound of the OST  is therefore a unique blend of pop and ambient music that is rare in the video games industry. The soundtrack  features artists from the European independent scene: 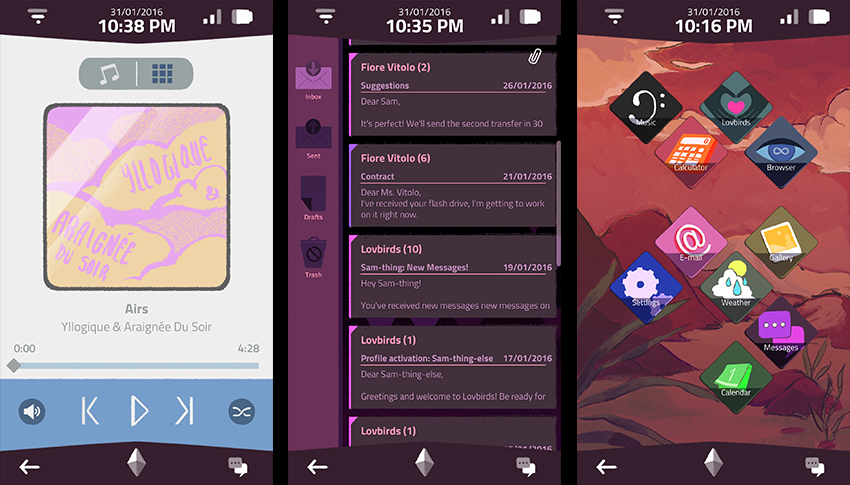 To recap: A Normal Lost Phone is a detective and logic game unique in its genre. You find a mobile phone and are then free to explore its content to reveal all the secrets in the life of the mystery owner. You can listen to the album in the game via the playlist stored in the phone’s Music app.

You can now download the original soundtrack free of charge (Pay What You Want) on Bandcamp and listen to it on YouTube. The OST will also soon be available on all the streaming platforms (iTunes, Spotify, Deezer, etc.).