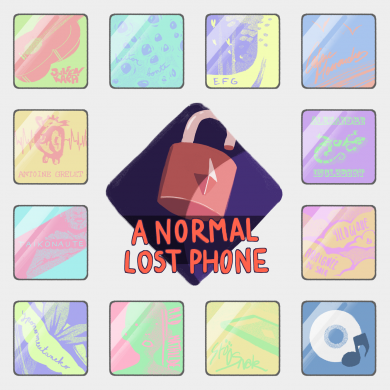 The original soundtrack to A Normal Lost Phone includes 12 original tracks composed specifically for the game and will be available on January 26, 2017.

The OST is a real mix of genres including pop, ambient music and indie folk inspired by the original soundtrack to the game “Life is Strange”.

Created by Accidental Queens and published by Plug In Digital.

A Normal Lost Phone is a detective and logic game. You find a smartphone and are then free to explore its content to unveil all the secrets in the life of its mystery owner.