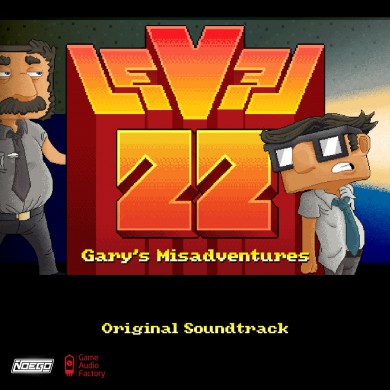 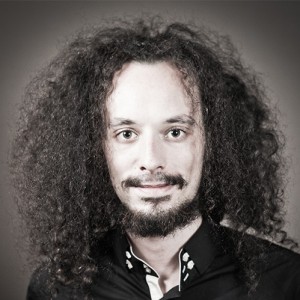 The soundtrack comprises six tracks and was released in October 2013.

The OST was inspired by the game and is original and humorous. It’s all about fun!

Level 22, Gary’s Misadventures is the first stealth game set in the ruthless and stressful world of work.