The OST to Splasher is now available!

The electro OST to Splasher, created by Splashteam, is now available on Bandcamp and YouTube! 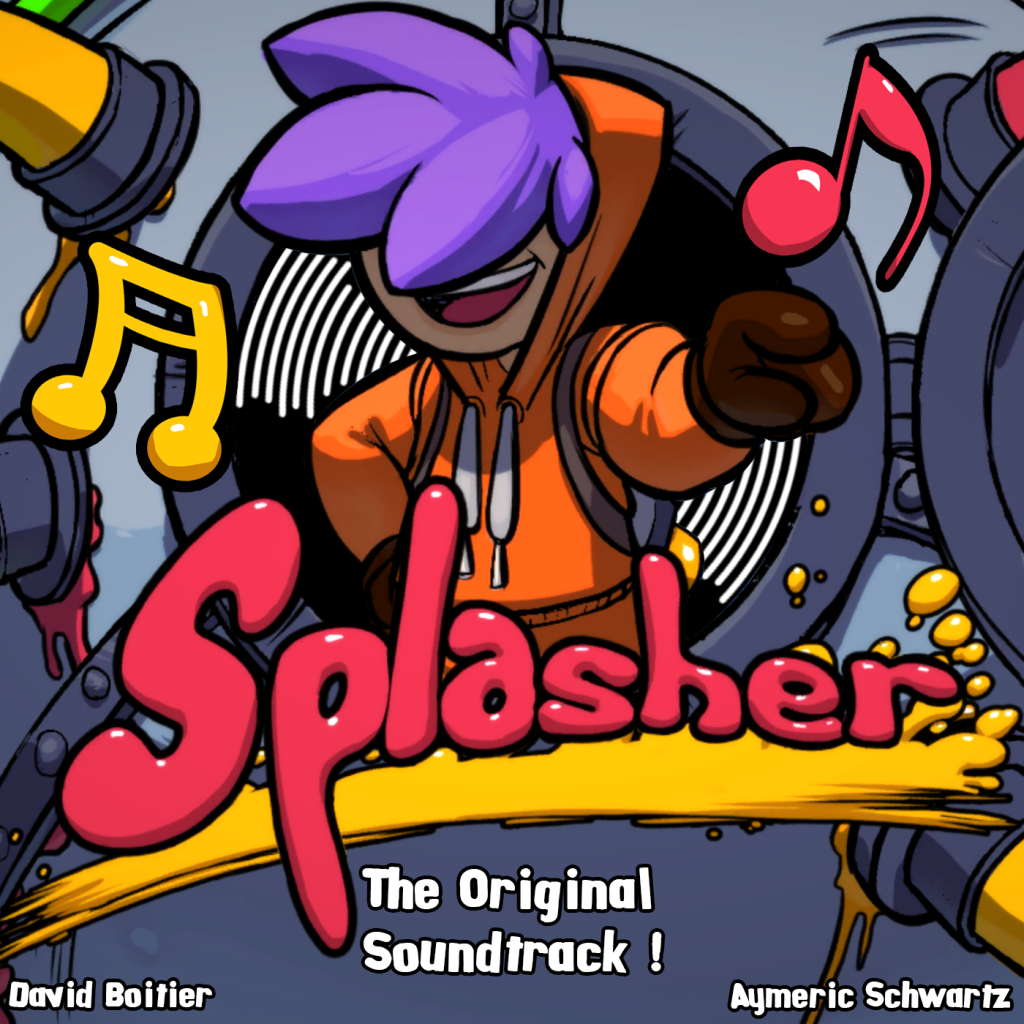 The 16 tracks in the Splasher OST are a fab mix of electro and chiptunes brilliantly adapted to the gameplay of the title and inspired by both the current synthwave craze and old-school with a dash of classic video games soundtracks for good measure. Most of the tracks were penned by David Boitier, the studio’s regular composer, but the team also invited Aymeric Schwartz (Rayman Origins, Absolver, etc..) as the sound designer and composer of 3 works in the original soundtrack.

Splasher is an ultra-dynamic 2D platformer that will demand all your skills and lightning reflexes if you want to progress through the dozens of levels in the game. But the title also offers a world packed with fun and humor created by Romain Claude, Game Designer and Level Designer at Ubisoft, where he has worked on games such as Rayman Legends and Rayman Origins.

The game was developed by Splashteam and published The Sidekicks and Plug In Digital, is available now on February 7, on PC, PS4 and Xbox One. 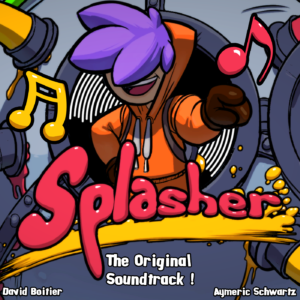