Seasons After Fall available on Steam on September, 2nd. 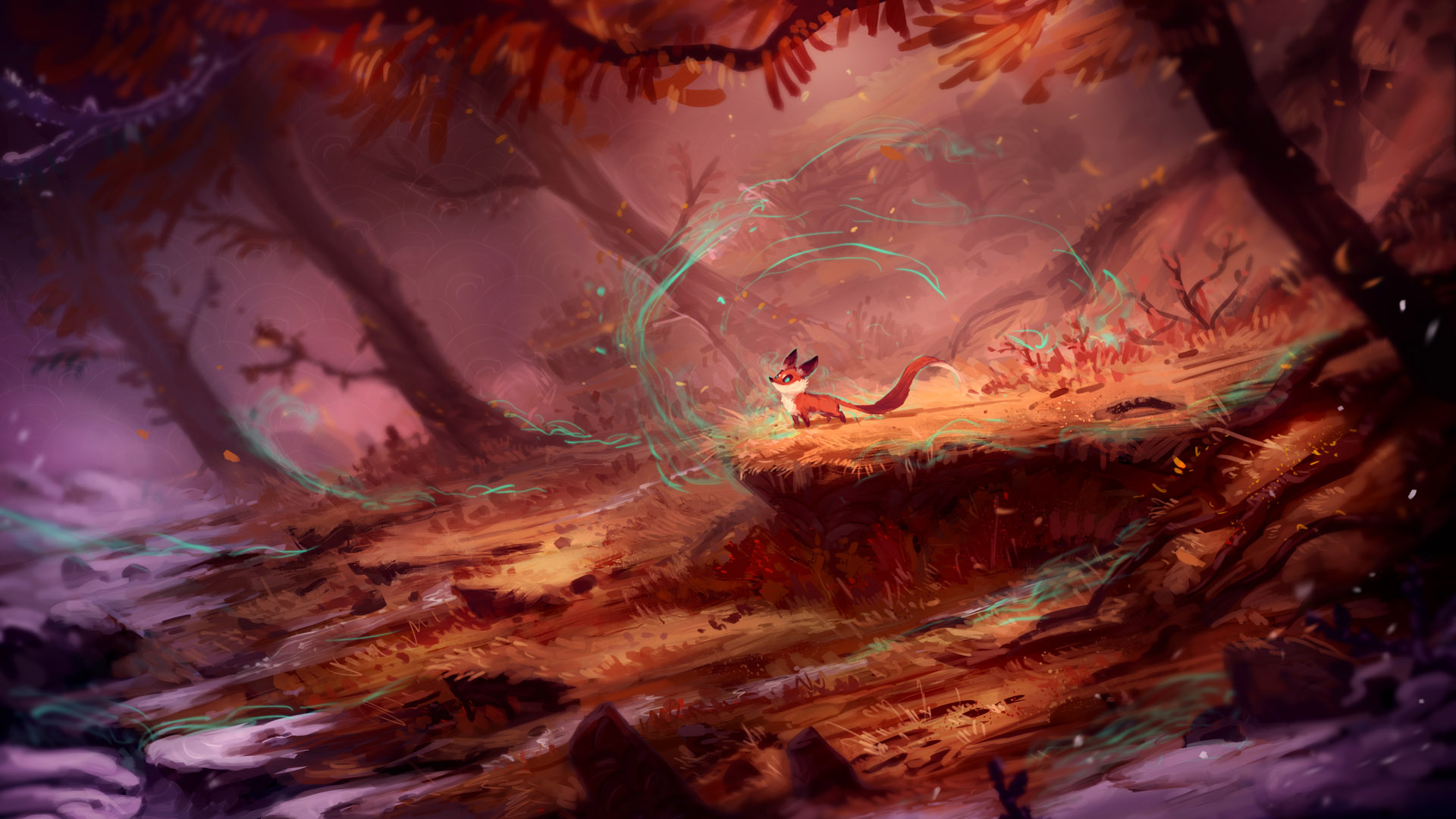 The Seasons After Fall adventures and the OST are coming on September 2nd!

Seasons After Fall is a 2D puzzle-adventure game developed by the Swing Swing Submarine’s French team and edited by Focus Home Interactive. In the magic and enchanting world of Seasons, you play as a wild fox sent on a perilous journey to meet the 4 Guardians of the Seasons. Along your quest, you will learn how to manipulate seasons as you like in order to reveal all the secrets of the game.

G4F powered the original soundtrack of the game. Yann van der Cruyssen (Morusque) composed this superb OST performed by a string quartet. The captivating melody will accompany your Journey all along. Yann‘s tracks really contribute to create the astonishing universe of Seasons and we are excited to share it with you. We are also preparing a making of the orchestral recording of the soundtrack that you will be able to watch in a few weeks. 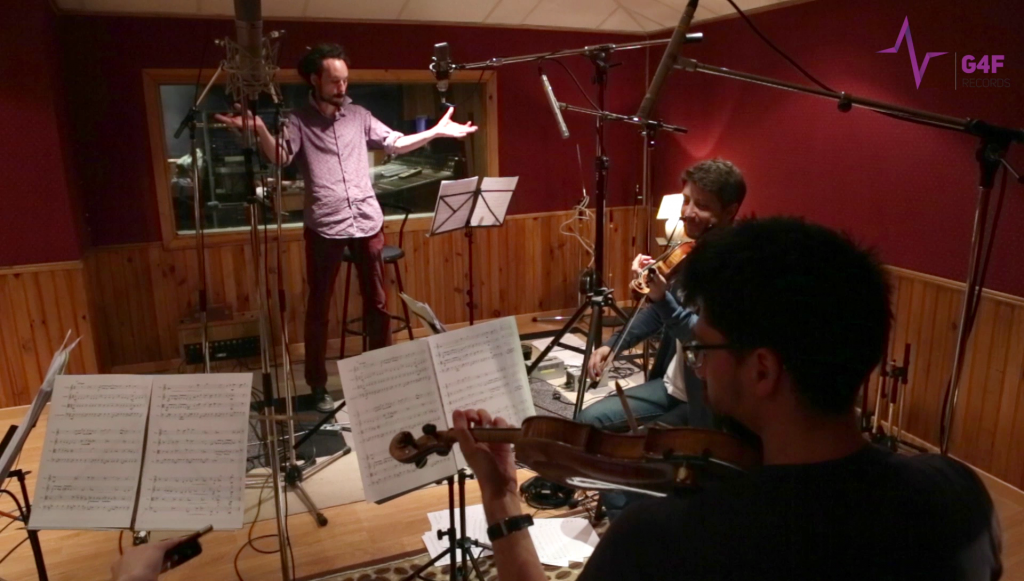