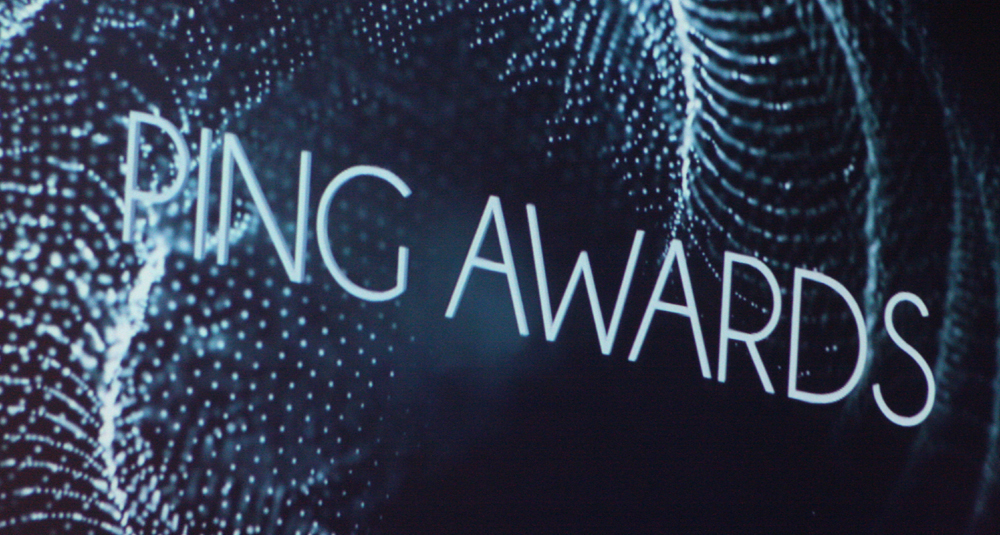 The Ping Awards 2016 ceremony will take place on October 27 at the “Cité des Sciences et de l’Industrie” in Paris. This year, we are proud to announce that Furi and Seasons after Fall, two sound projects powered by G4F, are nominated in the “Ping best soundtrack” category!

The Ping Awards 2016 ceremony rewards and promotes artists and personalities of French numeric arts and video game industry. The main objective is to highlight talents who are an integral part of the video game industry with the media, the institution and the general public. The event will be marked by several reports, musical live performances and numerous personalities invited on stage.

Furi developed by The Game Bakers, has a 100% electro OST composed by several well-known artists such as Carpenter Brut, The Toxic Avenger and Danger. Seasons after Fall, Swing Swing Submarine‘s platformer, delivers a much more soft and mysterious orchestral soundtrack composed by Yann Van der Cruyssen. Both projects have a fabulous OST, therefore their nomination is anything but a surprise.

The winners will be annouced during the ceremony on October 27.